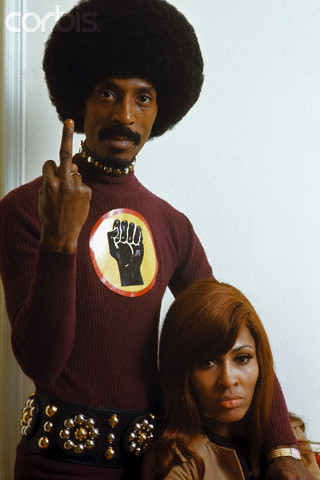 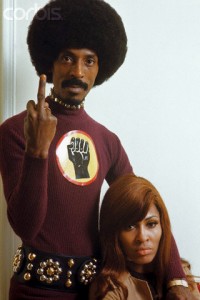 In a world contingent upon mediocrity and chaos I am considered its bastard offspring that has remained purposely hidden from view. Having been ignored due to the proliferation of decadence within mainstream journalism, I have made a conscious decision to wage a onslaught of journalistic terror upon my literary adversaries.

I am utterly disgusted at the draconian behavior perpetrated by a cabal of corporate mongrels that feed off of the rotted carcasses of the masses with their failure to detect the  scavengers of their brain cells.” Behold”, I bring forth a commitment of journalistic fortitude, savvy, and conduits of intellect for your thinking and reading pleasure in the world of Politics,Entertainment,Hip-Hop,Culture, Race, and Fashion.

In the world of Blogdom we are faced with the permeation of overzealous and self righteous media whores and celluloid scoundrels, whose sole purpose is to do their masters bidding but I plan on becoming their biggest nightmare. The unholy alliance between greed and corruption plagues our digital signals, as our children view sadistic behavior that exists behind their bedroom doors. The integrity of our media has now become obsolete as its most popular hosts and personalities are involved in debaucherous behavior towards their corporate bedfellows for financial gain.

It is my duty to confront the harsh realities of a culture that has long been forgotten and to those who lost their literary souls. My views are those of my own and its contents are produced in its purest form. I will not compromise the talents God has graced me with for a few pieces of silver and gold. I will remain loyal and stedfast towards the stories and subject matter I feel most passionate about as I look forward to your compliments.

I plan on unleashing my wrath to disgrace the profane and raise the flag for those that came before me, and for those that will come after me. My inspiration comes from Walter Cronkite who passed earlier this year as he shared with his audience, his unconventional approach to journalism and passion. The Third World are for those that possess the desire to elevate towards a higher level of Knowledge, Wisdom,Understanding, and to “Crush” the Status Quo one word at a time!